Generate QR Codes for Your Business, Why and How to Do It 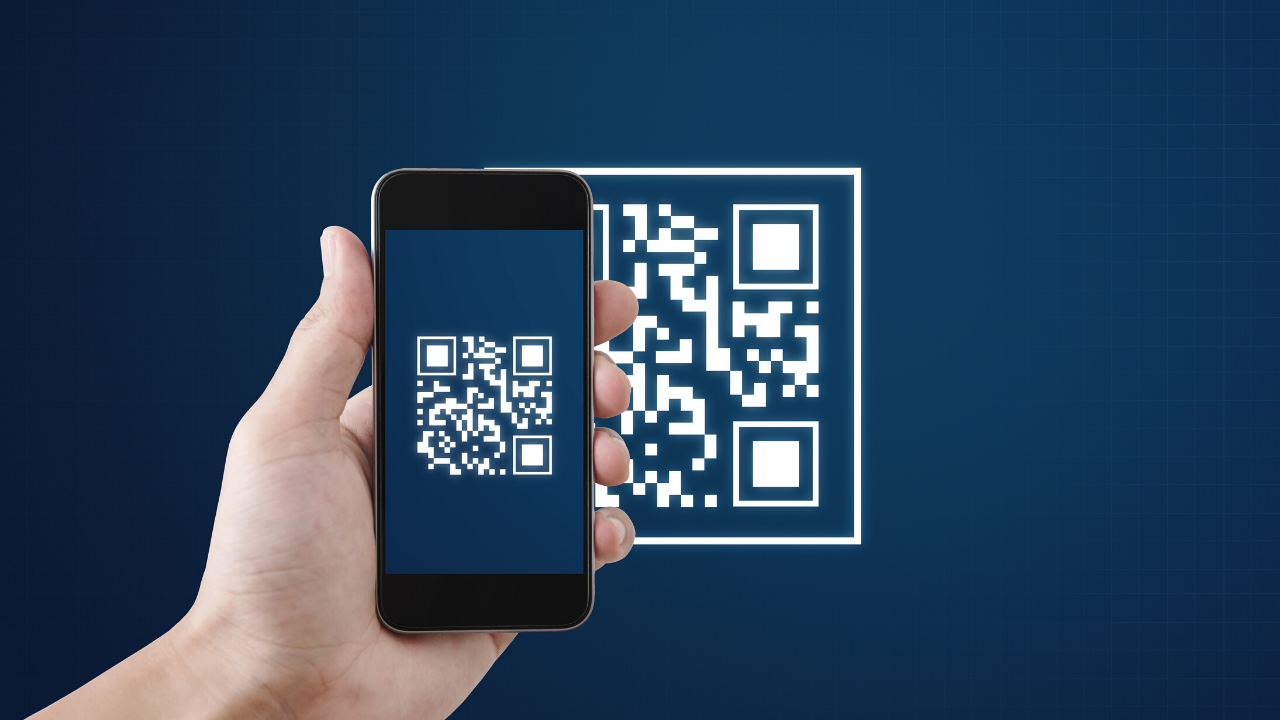 QR codes are not a new technology especially in the Asian-Pacific region, where they were introduced in the 90s. Since the turn of the 21st century, QR code technology has been used on a much more wide-scale basis, spreading to the west. Despite the fact that QR codes are used internationally and most people are able to identify what they are, they are continuing to revolutionize the smart packaging and consumer packaged goods industries.

Covid-19 has largely changed the way that businesses and consumers view interacting with products and brands. While the switch to contactless products, payments, and scanning may only last out of necessity until the end of the pandemic, many of QR codes’ capabilities will likely extend beyond the needs of a pandemic world. eCommerce, high processing speeds, and high consumer-brand engagement are here to stay, making this kind of technology indispensable. So what are the full capabilities of QR codes and how can your business leverage them?

A Brief History of QR Codes

QR codes actually originated from the traditional barcodes we’re used to seeing on the side of any packaged goods we purchase at the store. They were developed in the second half of the 20th century. Barcodes were originally developed to save cashiers the time involved with individual punching in numbers of products when guests made purchases. Barcodes made the POS system process much more efficient. That said, barcodes only allow for 20 alphanumeric characters to be conveyed when scanned. So when QR codes were developed, the 2-dimensional nature of the codes allowed for the codes to convey 7,000 alphanumeric characters instead of just 20. Additionally, QR codes are much quicker to scan, hence the abbreviation QR for “quick response.”

QR codes were officially released in Japan in 1994 by Masahiro Hara for the company Denso Wave. The technology was originally used in the auto industry, however, it was quick to jump to many other industries after the usefulness of the tech was discovered in many different sectors. After its expansion through Japan, the technology was picked up by neighboring markets throughout the Asian Pacific including China and South Korea. As such, the creator of QR codes decided that they should be freely available for public use, which would soon lead to their even larger use within the region and outside.

The early 2000s marked the large expansion of QR codes to western markets, however, they’ve consistently been used and are popularized in eastern markets. For example, in 2016 alone, the Chinese multi-purpose messaging, social media, and mobile payment app WeChat amounted to $1.65 trillion in Chinese transactions via QR codes.

From a global standpoint, the increasing capabilities and integrations of QR codes will lead to large increases in the size and profitability of the companies that use them. For example, from 2020 to 2024 alone, the QR code industry is expected to grow by $20 billion. This is following a trend of increased use that realized a 44% increase in QR code interactions from 2018 to 2019, and a 50% increase in code interactions in 2020. So what are codes being used for that are driving such large growth?

Why You Should be Integrating Business QR Codes in Your Marketing

Whether you’re familiar with the term or not, smart packaging refers to the newest trend in consumer packaged goods which heightens the experience of buying a product for both the consumer and the producer/manufacturer alike. Smart packaging takes into account a number of technological features that heighten the transparency, engagement, and traceability of a product.

This may take a variety of forms, however with the ability to print QR codes on your packaging, and the ability of virtually any consumer to now scan QR codes with their smartphone or device, companies are now able to create much more engaging and intimate connections with their consumers.

The 21st century has been full of social movements and increased scrutiny of the companies bringing products to the shelves of stores and on the many pages of the eCommerce websites. Whether this is related to the environmental impact of manufacturing a product, the labor, and materials used to manufacture a product, or a company’s views on issues of social importance, consumers have their eyes set on companies that understand their part in the larger picture.

QR codes are one great way to bring transparent and accurate information to the consumer, rather than forcing them to do the research themselves. When a consumer scans a QR code on a product, they can view information on when and where the product was made, and by whom. This information may also be pertinent to the consumer’s understanding of whether a product is safe to use or consume, depending on how old it is.

It’s difficult to establish how important it is for consumers to trust a brand, but companies with nothing to hide will likely benefit, both in reputation and sales. Trusted brands may even have consumers willing to pay more, especially if the consumer feels they are supporting a company devoted to making a positive impact in the world around them. A 2019 study conducted by the American Chemistry Council surveyed 6000 consumers across 11 different countries and found that more than half of respondents would be willing to pay more for products they knew were being produced in an environmentally sustainable way.

Perhaps your business’ values and societal contributions are an important part of the way you’d like consumers to perceive your brand. Either way, with a virtually limitless number of websites, web-based applications, and other resources you can send your consumer to with the quick scan of a QR code, your brand’s perception no longer relies on the box or bag your product was purchased in. Bridging the tactile and digital world with QR codes is also a great way to provide an ‘up and coming’ twist to your company’s perception.

The general public seems to use their phones more and more every year. The ease of scanning a code with your phone is a wonderful way to paint your brand in a savvy light, all while still providing relevant and important information. Today in China, 50% of smartphone users are scanning QR codes multiple times per week, and this is likely a reflection of the code’s extremely easy use. You can take your consumer to a wealth of different resources such as websites or informational pages that allow you to more clearly dictate the perception, relationship, and interaction you’d like to have with your consumer.

As discussed, part of building your brand narrative with business QR codes is directing the consumer to web-based informational resources or applications that don’t require the download of an application to the individual’s phone. This makes the interaction more seamless and heightens the chance of the consumer actually engaging with your business QR code-linked content.

These applications can be vast in their capabilities. One popular example is linking augmented reality applications that bridge a consumer’s world and the virtual world through the consumer’s smart device’s camera. Thus, individuals are able to see what a piece of furniture might look like in their living room without making the purchase, or see what a pair of sunglasses might look like on their face without even leaving their house to go buy them. Augmented reality applications can also be gamified to provide entertainment and connection, just as they can act as a GPS map with the phone camera, helping to be an informative and helpful tool.

Applications aren’t limited to augmented reality, however. Does your product come with a component that must be replaced on a somewhat ongoing basis? Would it be easier for consumers to find a place to repurchase the replacement/refill component if it were linked to product packaging with a QR code? This can be tied to a variety of other applications, including rerouting a customer to a service representative, company website with hours and locations, or other relevant information for the individual to have as seamless and easy an experience with your brand as possible.

From your company’s point of view, your marketing and data-driven processes can also benefit from the capabilities of business QR code integrations. Since QR codes require a smart device with a camera to scan them, an entire wealth of information can be derived every single time a consumer scans your code.

This can help you to make more effective and efficient changes or adjustments to your marketing and distribution strategies. This is leaps and bounds more information than stores are even able to understand with simple POS systems in retail locations. Especially with the increased popularity of eCommerce, barcodes and in-store purchases struggle to remain relevant.

For a long time, QR codes all looked one and the same: an obscure arrangement of black and white boxes in a cube. The fact that the technology is free and open to the public has allowed it to be changed and adapted to a developing audience with increasing and diverse needs.

One of the most important new developments is the customizability of QR codes. They’re no longer obscure patterns that all look the same. Companies are now able to integrate their branding into their QR codes, whether through changes in colors or physical embedding of their brand logo. To make things even better, QR codes are now dynamic, meaning you’re able to change the information that the code leads to on an ongoing basis.

There are now also micro QR codes for extremely small products. Additionally, QR codes have become such commonplace that companies are now natively integrating QR code scanners into phone cameras for easy use. These integrations allow companies to essentially ensure the continued relevance of QR codes into their consumer packaged good solutions.

Are you interested in getting started with business QR code integrations, but worried about the cost or complexity? CSCONNECT is disrupting the smart packaging industry, making QR code solutions more accessible to small businesses and startups that recognize the importance of investing in smart packaging solutions.

Our team will work with you to integrate solutions that once started, run automated campaigns that require no upkeep. Your business and your consumers will both benefit from the capabilities of business QR codes which will only become more popular in the years to come. The security and dynamic nature of integrating business QR codes will make your advertising, marketing, and packaging channels all the more versatile, modern, and exciting. Schedule a demo today to see how CSCONNECT can be of service to your business. 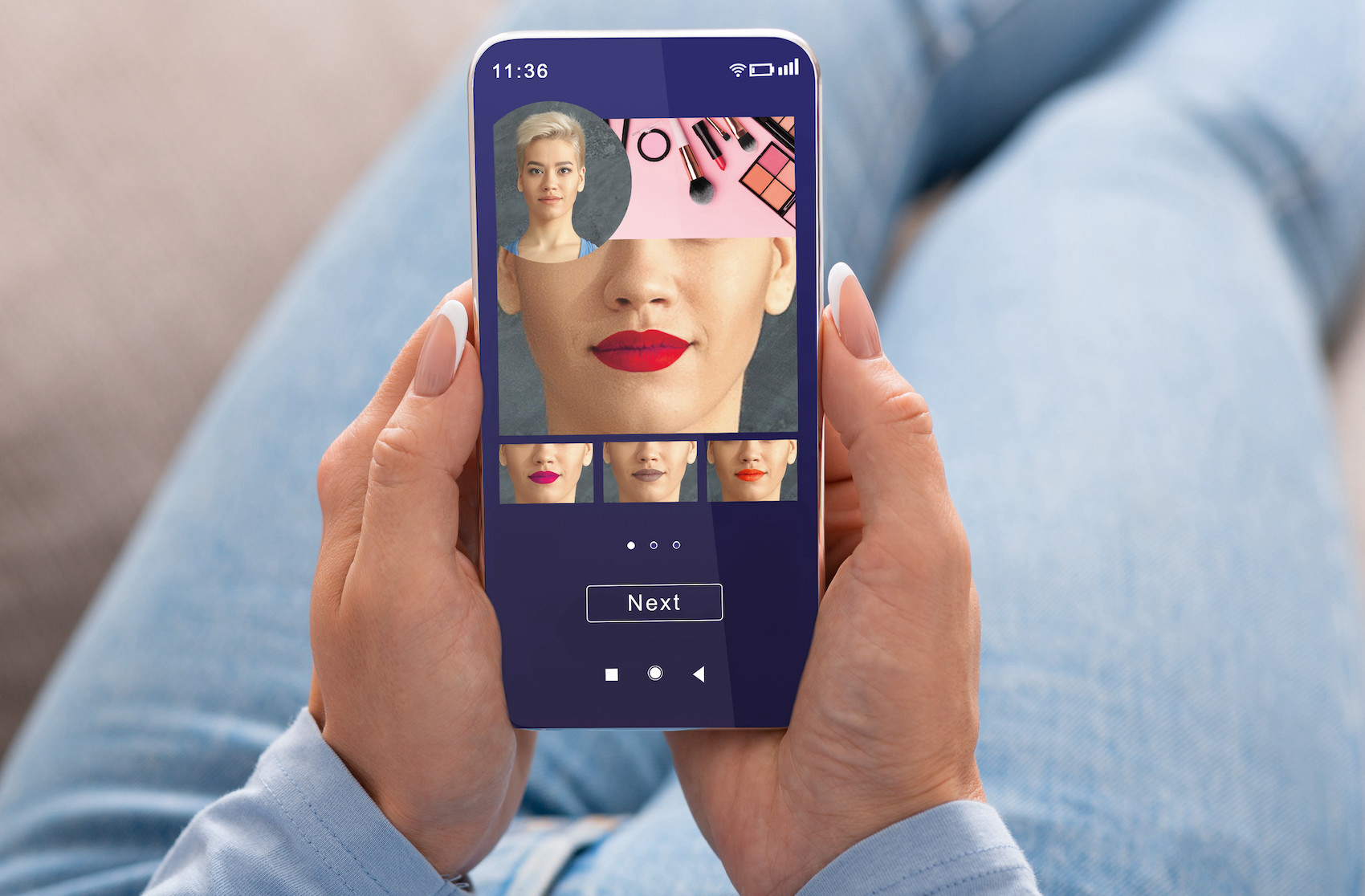 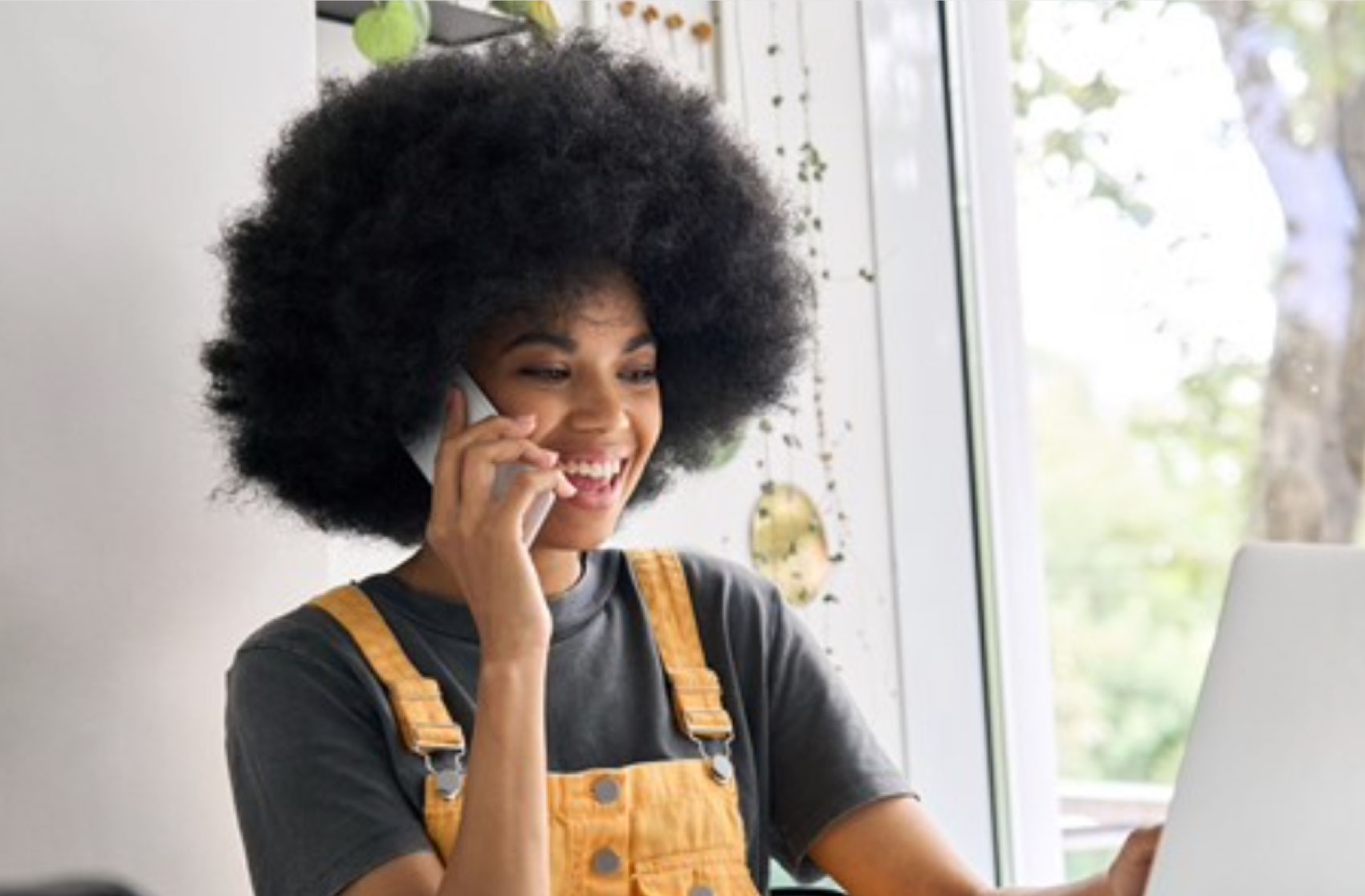 Ready to get started?
It's simple.
With our powerful yet easy-to-use tools, it's never been easier to connect physical-digital worlds.

Try CSCONNECT for free for 30 days.
SIGN UP FOR FREE